Making gender equality a reality is a core commitment of UNDP. The organization recognizes that women empowerment and gender equality are vital to achieving the 2030 Agenda for Sustainable Development, which envisions a world of universal respect for human rights and human dignity in which every woman and girl enjoys full gender equality and all legal, social and economic barriers to their empowerment have been removed.

UNDP integrates gender equality principles across all its areas of work. In June 2020, we earned  SILVER level certification of the Gender Equality Seal upon satisfying a series of standards in programming, partnerships, communications and advocacy, management systems, in-house environment and capacities of the staff.

In Kazakhstan, we continue our support to the country in meeting its gender equality commitments. An emphasis is placed on promoting measures that offer more opportunities for women to participate in decision-making, to be more competitive on the labour market, to take leadership positions in the private sector and to stand united against gender-based violence.

Kazakhstan is progressing towards gender equality according to the international indicators used for measuring the progress and comparing results across the UN member states. Kazakhstan ranks 50th out of 189 countries according to 2019 Human Development Report, which puts the country in a very high human development category. It also ranks high overall in key gender and development indicators, with 0,795 Gender Development Index (GDI) for women compared to 0,790 for men, indicating a high level of equality between women and men (cumulative GDI of 1.006). In addition, over the past several years, Kazakhstan has steadily reduced its Gender Inequality Index value from 0.405 in 2000 to 0.197 in 2017 bringing it lower than the average score for Europe and Central Asia Countries (0.279). The Global Gender Gap Index (GGGI), devised by the World Economic Forum, is another cross-country comparison of gender equality, assessing the following key categories: economic participation and opportunity, educational attainment, health and survival, and political empowerment. In 2020, Kazakhstan received a score of 0.710, resulting in a ranking of 72 out of 153 countries.

Kazakhstan has ratified key conventions such as the Convention on the Elimination of All Forms of Discrimination against Women (CEDAW) in 1998, Beijing +25, Convention on the Political Rights of Women (CPRW), Convention on the Nationality of Married Women (CNMW), Agenda-2030 and others. The country has also developed proper policy and legal frameworks guaranteeing rights, legal support, action plans, and programs dedicated to advancing and promoting gender equality as a national goal S(e.g. Strategy on Gender Equality 2006 – 2016, Concept on Family and Gender Policy 2030).

This framework reaffirms the government’s focus on key gender gaps in women’s political representation, labour force participation, career advancement, and work–family balance, as well as its commitment to combating violence against women.

The country’s gender agenda is implemented by the the National Commission for Women’s Affairs, Family and Demographic Policy, an advisory body to the President of the Republic of Kazakhstan, which plays a leading role in coordinating and monitoring the implementation of National Gender Strategy and providing expert advice to the other public bodies on issues related to gender equality.

Please also check the Gender Profile of SDGs in Kazakhstan.

Comprehensive Programme in the field of gender equality, women’s empowerment and elimination of violence against women in Kazakhstan

in all regions of the world 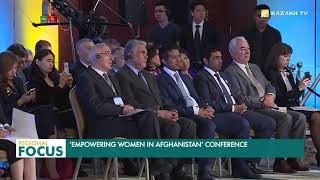 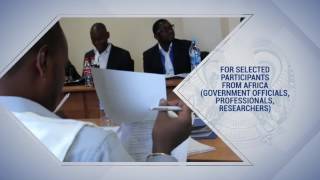 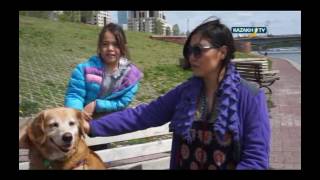 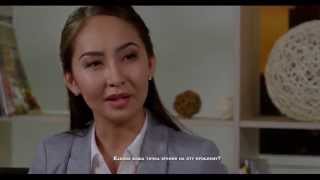 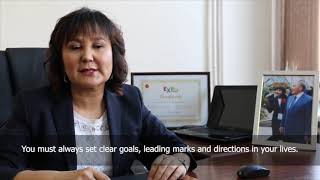 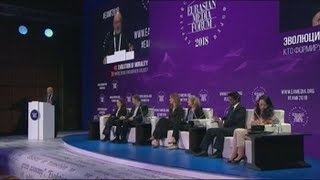 UNDP Around the world

You are at UNDP Kazakhstan
Go to UNDP Global